A tale of two Exeters

Exeter have had a sensational start to the split, taking on some of the biggest names and emerging undefeated. With the Southwest Uni holding first and second spot in the table, is there anything that can end the dream run so far? Jeedos and Melvinizzle, captains of “Sponsored by Hyper-Exe, LUL” and “Super Duper Giant Truck Team” respectively, tell us how it’s done.

So not one but two teams at the top of the table, both undefeated. How have you managed it?

J: For our team we’ve stuck with the same roster for almost a year now and we’re all      really close friends, so when we sign up to do NUEL it’s not really nerve-wracking      at all, everyone’s just having a good time on Teamspeak. It’s also pretty early in              the tournament so we haven’t reached the stage where we’re against really high          ranked teams each week.

J: It is true, the other Exeter team have had a far harder journey than we have.

M: Mmm yeah. The ultimate test will be between the two 6 and 0 teams really though.

Speaking of which, would you say that you have played off each other, have you done scrims together, discuss strategies – basically do you work as a cohesive unit rather than two separate teams?

J: We don’t actually because there’s a real difference in pick choices between both teams. Our team plays far more meta and the other team plays off meta.

M: We play what we’re good at very well.

M: Just saying guys for the next scrim don’t ban Sivir or Caitlyn against them. Zoe though…

M: Terrifying. 100% winrate in scrims thank you very much.

Ahh I’m sure you’ll be fine. Who are you most worried about facing (if anyone?)

J: For us, prior to the knockout stages last split we didn’t lose a single game except          to Southampton, so we’re a bit nervy about them. We played against the other              Exeter team last night though so we’re not worried about them at all.

You’ve got previous experience against them though, so you can take that into it. You have a little bit of an advantage over them compared to some of the other challenging teams.

Well you are currently the only two teams that haven’t lost a game.

J: I think in the South there’s a higher concentration of higher elo teams, so there’s        going to be a bit more of a fiesta over there trying to scramble for those points.

M: Not particularly worried about the North by the sounds of it then.

J: North has some very good teams, particularly the York team, they’re quite well known and I think they actually have the highest elo average of any NUEL team.

M: They’ll be exciting to play.

I’m not actually sure who the highest elo player is amongst all the teams, I think it might be Skudzy but I’m not sure.

M: The two victims of Ivern the Danklord.

J: Prelude in C, I think he’s the only challenger in the NUEL league at the moment,          although Lolman and Skudzy are former challengers. To brag about Exeter our top      laners are both former Master tier players as well.

M: So is our mid. Most of us are happily middle of the pack though.

Can you name an MVP for each of your teams so far?

J: For our team it would probably be Mªt, our midlaner, because he often plays stuff      that can help around the map. For instance one of his favourites is Taliyah, and a          lot of our early advantages have been about using our mid and Jungle to 2v2 and        winning those 2v2s, converting that to leads in botlane.

Dropping the wall down botlane and then converting it into a double kill.

J: Exactly, and then just using that advantage to make me into a hypercarry. I mainly      focus on crit ADCs and so getting those champions like Caitlyn, Sivir, Xayah, Jinx,        etc ahead is really important.

M: That’s pretty much how we handled Skudzy and 50 Kent.

M: The AP Tryndamere is actually quite amusing, we drew two bans for it in the first week.

J: I mean if people can’t out-macro a split pusher then there’s probably something that needs to be improved on. 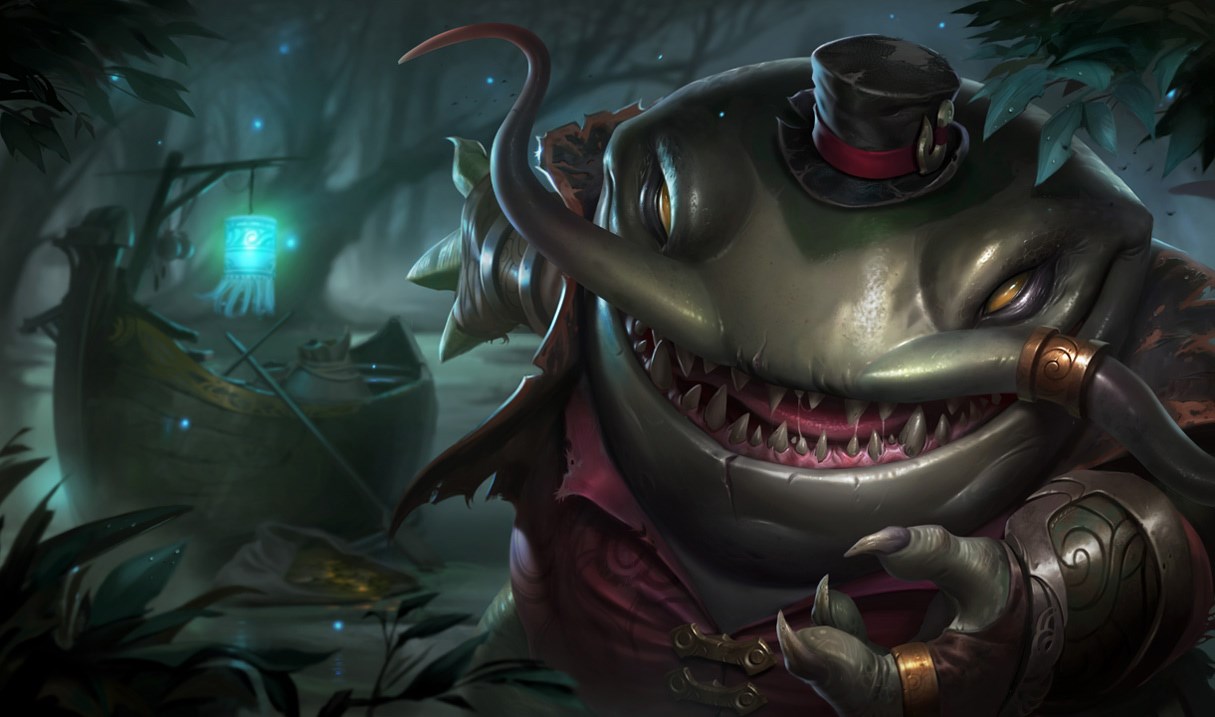